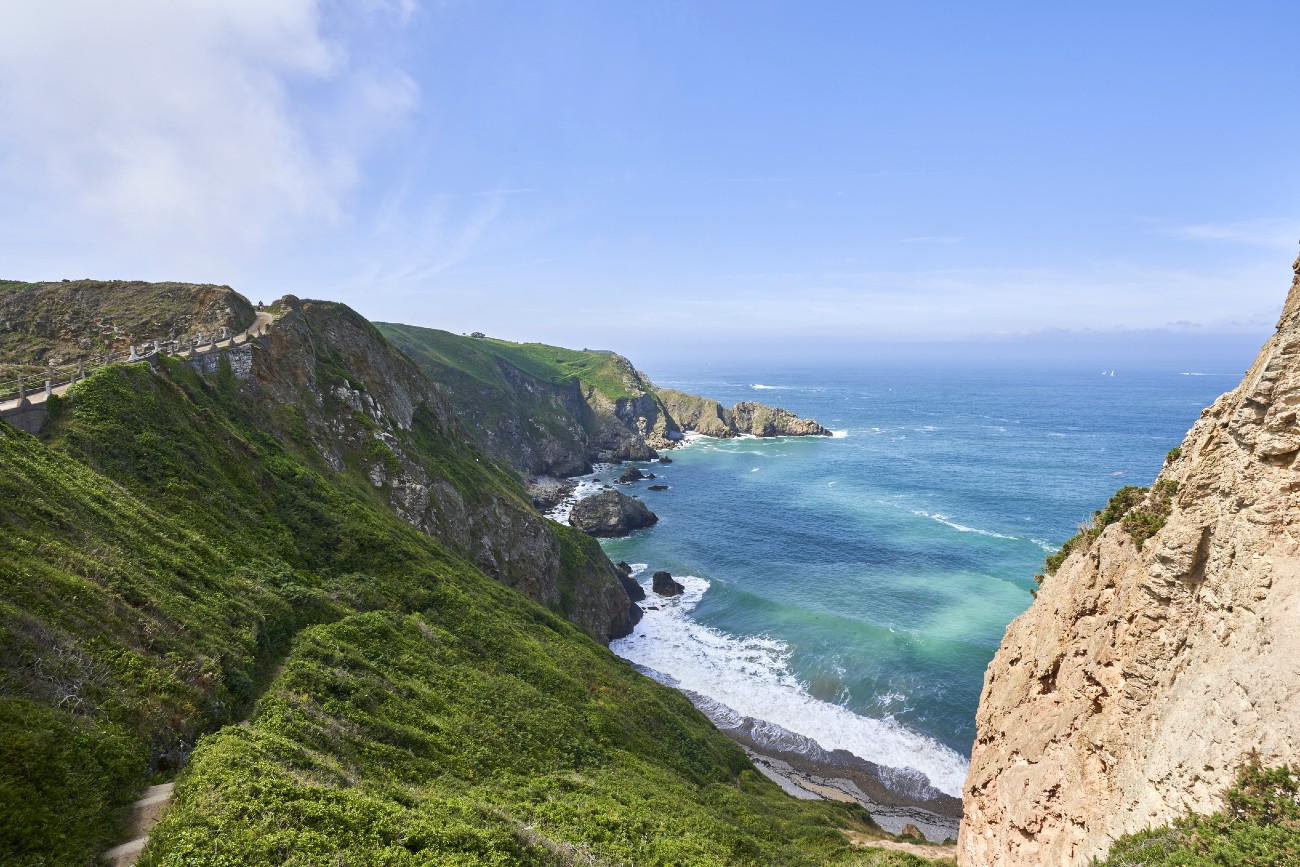 The Top 6 Things to Do in Sark

If you happen to be exploring Guernsey or own a yacht then consider taking a trip to one of the most unique hidden gems you could find in the Channel Islands.

Sure, stunning Sark is small, with only 3 miles by 1.5 miles in size and a population of 492, but it’s also one of the few places in the world where cars are completely banned from roads, making it car-free as well as carefree. If you ever want to escape from the hustle and bustle of the world, this is it!

But super-safe unpaved roads and the freshest air ever aren’t the only reasons to visit, a trip to this enchanting island will leave you feeling recharged, rejuvenated and relaxed. So here are the top 5 things to do in Sark when you finally get there.

Ok, so you are probably thinking, “Well, I can just do that anywhere!” You are so wrong. Sark has what’s called Dark Sky Island Status, meaning that anything that causes light pollution is banned and makes Sark the best place in the world to see the stars. Think cars, neon lights, streetlamps etc. There is even an observatory on the island where you can use a telescope and pretend to see your star sign.

Look, there are no Ubers here and honestly, the best way to explore the island is cycling around. There are two main bike hire spots, and they are both really cheap too (maybe £5-7 for a day). You also get a helmet, lock and a map (in case you don’t have google maps). There are a few walks that are not cycle friendly, such as near the cliff tops – but luckily there are heaps of cycling stations around.

Situated close to Point Derrible is this spooky stone circle. While you might assume it came from the stone age, it was actually built in 2015 (I regret telling you). The reason for its creation is to commemorate Queen Elizabeth I – giving the Fief of Sark to Helier De Carteret 450 years ago.

The circle is made up of 9 stones, each one made from Jersey granite and representing a medieval territory from Sark. Each stone also has a viewing hole, allowing you to see one of the many landmarks of the island.

4. Take a dip in the Venus Pool

This natural rock pool is situated at the south of the island and is big enough to swim in. The only problem is that it’s only available for 2 hours when it’s low tide (but so worth it!). It’s a bit of a trek to find, with a steep walk along the cliff paths, so make sure you aren’t wearing flip-flops. It’s also perfect for photographers or Instagram influencers.

This bay is one of the most popular, likely due to the lack of cars and the lovely gold sand shores.

It’s so peaceful that you might even reach a state of nirvana. It is a little bit of a trek to reach it – but you will see many of the island’s wildlife on the way. The bay will sometimes have boats and yachts populating it, which only further adds to the bay’s majestic allure.

Sark is so tranquil and peaceful that it makes sense to do yoga there.

With the clean air and calm ambience, you will feel like everything here is in slow motion. If you don’t know a thing about yoga don’t worry, there are a few yoga retreats available throughout the year!

Learn more about living on this island in the following article: Working, Schooling and Healthcare on the Island of Sark 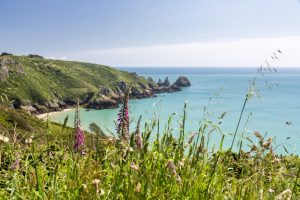 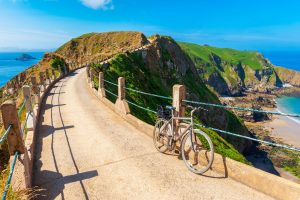 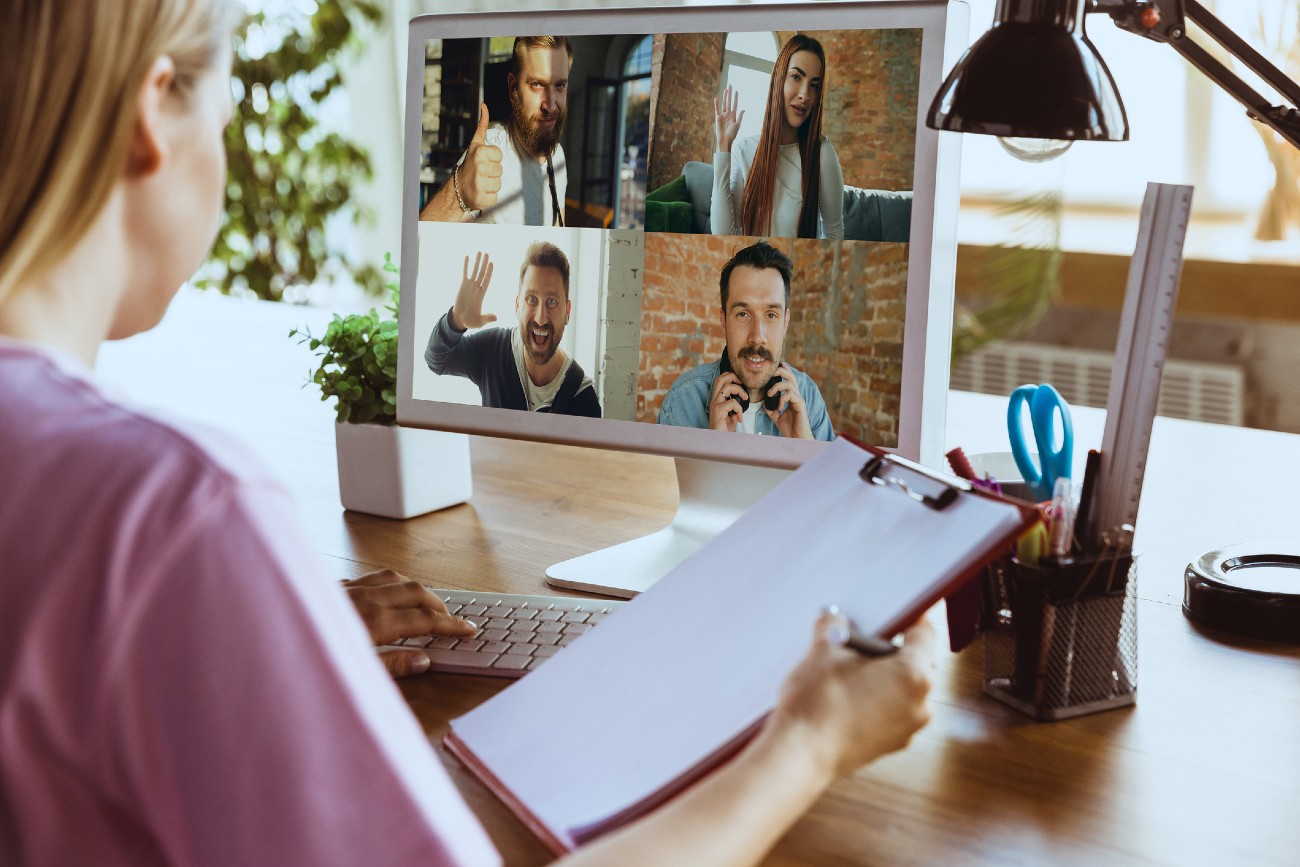 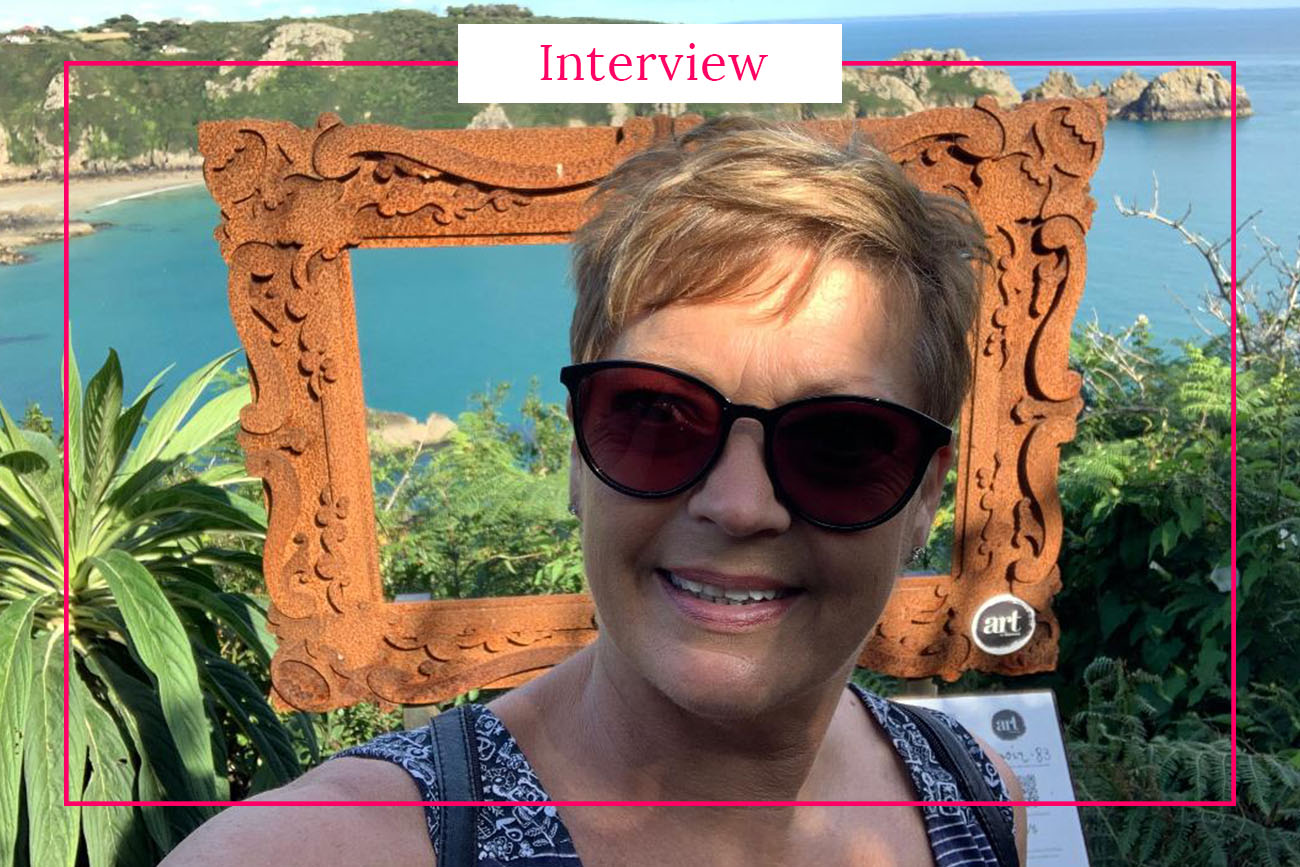