Situated at the western end of the tranquil shores of St. Aubin’s Bay, St. Aubin is a small coastal town in southern Jersey. It lies within the parish of Saint Brelade and was originally the economic centre of the island, before being overtaken by the current capital, St. Helier. While St. Helier has seen substantial modernisation and development in recent years, St. Aubin has very much stuck to its roots, retaining a traditional, historic appeal that makes it popular with visitors.

The town began life as a small fishing village, cut off from any roads and lacking any signs of a quay until as late as the 17th century, when a small pier was built. As the port developed, St. Aubin rapidly became a centre for international trade and its rich heritage can still be seen to this day, in the form of old merchant houses and traditional cobbled streets. These rise steeply away from the harbour, providing some spectacular views out across the bay. The quieter areas of the town can be charming in their serenity, while the centre is often lively and bustling.

Sitting imperiously in the waters just offshore of the town is St. Aubin’s Fort. This large structure was built on a rocky island in 1542, beginning life as a small tower that was used to house several cannons. These were tasked with defending the settlement from invaders, before the building was expanded to a fort in 1643 as the English Civil War raged.

The fort eventually fell into a state of disrepair, but was heavily fortified during the German occupation of Jersey during the Second World War. Today, St. Aubin’s Fort is a visitor attraction and can be accessed via a concrete walkway that is exposed at low tide. It offers some great views back to the town, as well as over the wider part of the bay, and can be an interesting place to explore.

If you don’t fancy the walk out to the fort, it can easily be viewed from St. Aubin’s harbour, where you get the added bonus of being able to watch the boats coming and going when the tide is in. The harbour is a beautiful place to sit and relax on a sunny day, and you certainly don’t have to go far for a bite to eat, with several bars and restaurants in the vicinity.

One of my favourite places to eat is the Salty Dog Bar & Bistro, where you can enjoy freshly-cooked food from a menu that is suitably filled with delicious local seafood, along with a variety of other unique dishes. It also has a strong selection of cocktails and wines, perfect for an evening by the harbour. 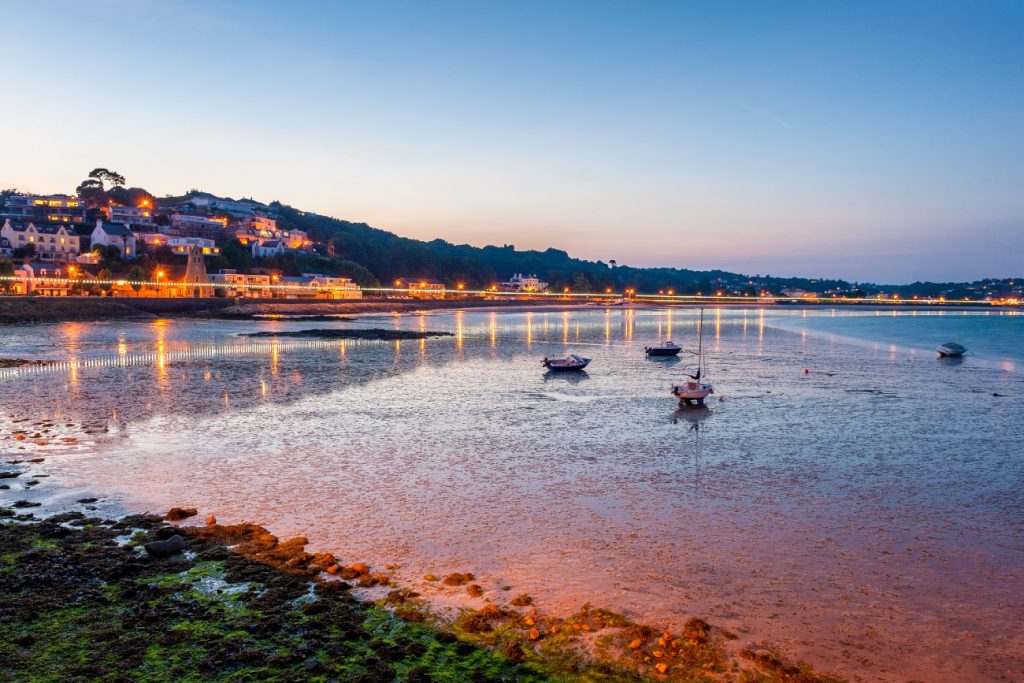 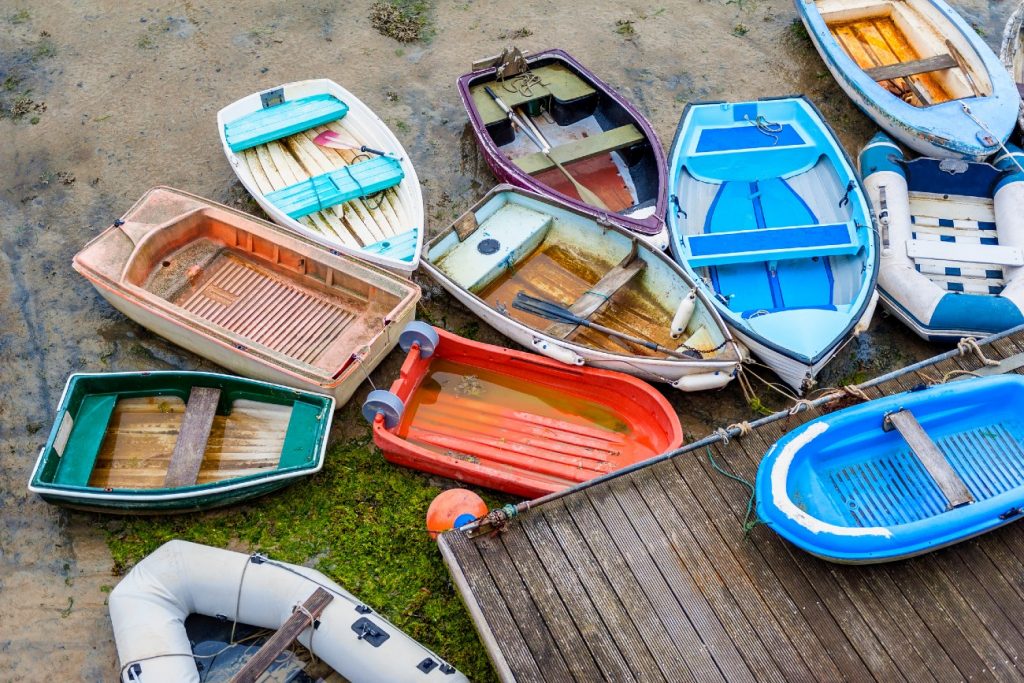 Boats at low tide in Harbour of Saint Aubin

Also situated on the harbour front of St. Aubin is The Harbour Gallery. As the largest exhibiting gallery in the Channel Islands, this tall building displays the works of more than 100 local artists and crafters, spread over three floors. The ground floor holds much of the displayed work, while also hosting a large exhibition space where as many as ten exciting exhibits occur each year. The gallery was set up in 2003 by the Art in the Frame Foundation – a local charity. Their vision was to promote the works of exciting local artists, while also championing art education amongst local schools.

The Harbour Gallery is open six days a week (excluding Tuesday), from 10:00 until 16:30. It can be a wonderful place to spend an hour or two, especially if the weather isn’t the best. The gallery even has its very own café and deli, offering a great selection of cakes, sausage rolls and home-made tarts. These delights for the tongue can be found on the first floor, which also has a small outdoor seating area with views overlooking the bay.

If you’re feeling a little more adventurous, St. Aubin has a range of activities that are sure to cater to your needs. Jersey Sea Sport Centre is located at the north end of the town, offering jet ski experiences, wakeboarding and donut rides. These are all exhilarating ways to get out on the waters of St. Aubin’s Bay, and are best done in the summer months when the waters are a little warmer. St. Aubin is also the starting point of the Railway Walk, where you can follow the route of the old railway line through rolling countryside and pretty woodland. 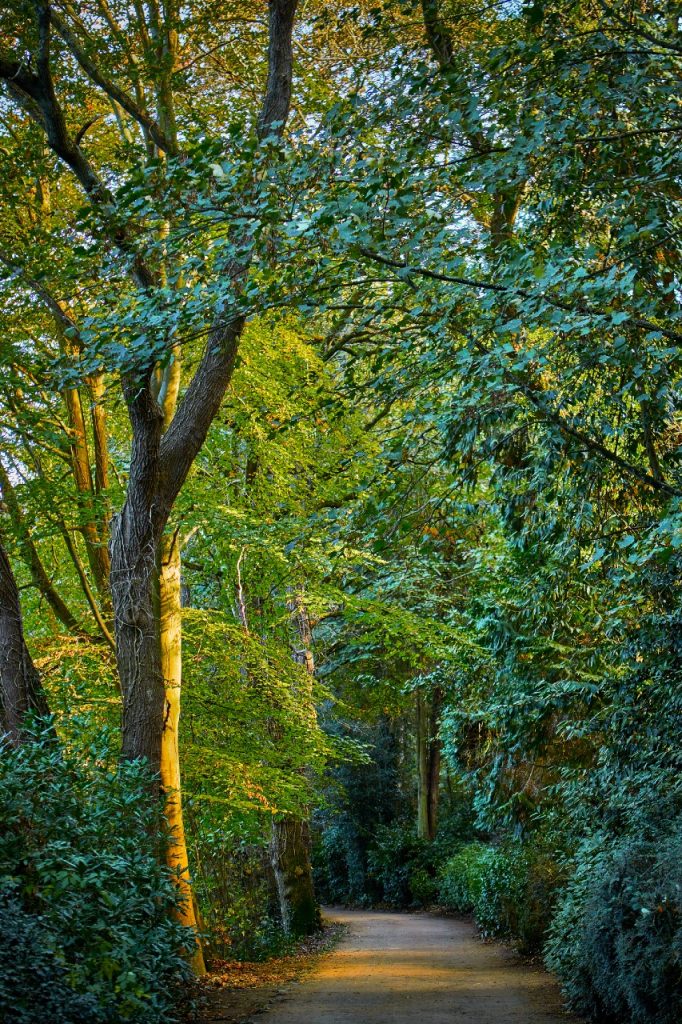 With its welcoming atmosphere and variety of visitor destinations, the town of St. Aubin is one of the most popular tourist hotspots in Jersey. Its scenic, coastal location only adds to its appeal, making it a place that is not to be missed.

Are you planning your first trip to the island of Jersey? Learn everything you need to know in the following article: Planning your Jersey, Channel Island Adventure! 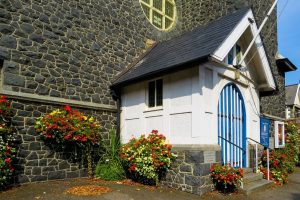