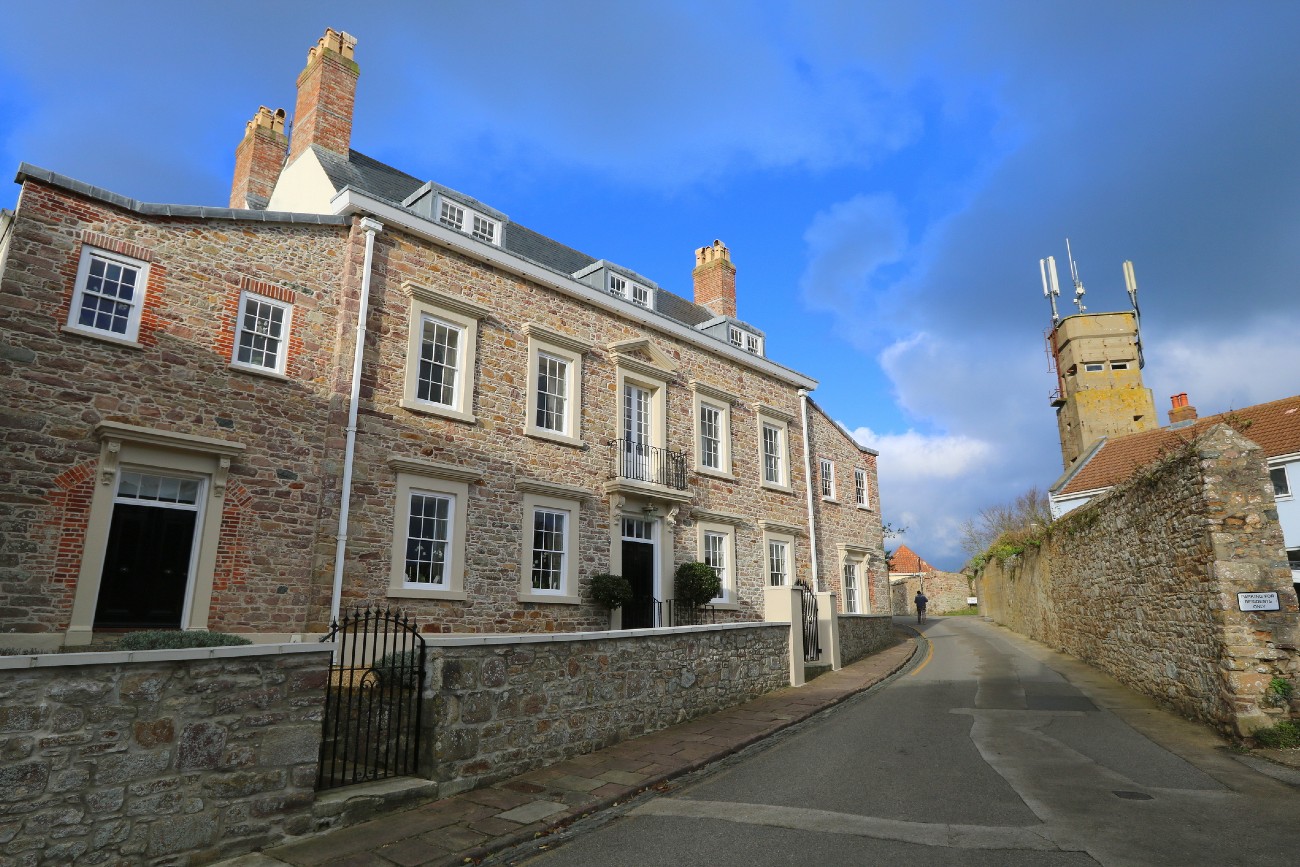 The island of Alderney belongs to the Bailiwick of Guernsey and depends on the British Crown. It is 3 square miles in size, making it the third largest island in the Channel Islands. It is located just 7 miles off the coast of France.

Alderney is a favorite destination for tourists (myself included), thanks to its beautiful beaches and its long winding roads, which makes it quite picturesque for visitors.

Its population, for the year 2018, was 2,039 inhabitants, and they are known as Ridunians. Although during the summer, the time of year when it receives more tourists, the island fills with visitors, which increases its population.

St. Anne is the only parish in Alderney as it covers the island in its entirety. Historically it is known as La Ville (The Town) and the locals know it as St. Anne’s.

It has an imposing church, a primary and secondary school, post office, hotels, banks and shops.

The island is ideal for those who like to take a walk, bike or even skateboard. It also has many pubs where you can eat or drink a beer and chat with friends. I always make sure I visit the island few times a year.

Alderney also offers the option of being able to enjoy nature and especially animal life, since it is home to some of the rarest species, such as bats, bees, birds, blonde hedgehogs or marine animals like dolphins, seals and their famous puffins, a bird about 11.8 inches tall, with a black and white body, and with a colorful beak (red, yellow and orange), capable of submerging under water for about 30 seconds to search for food for itself and its young. In fact, in its beak it can carry several small fish. 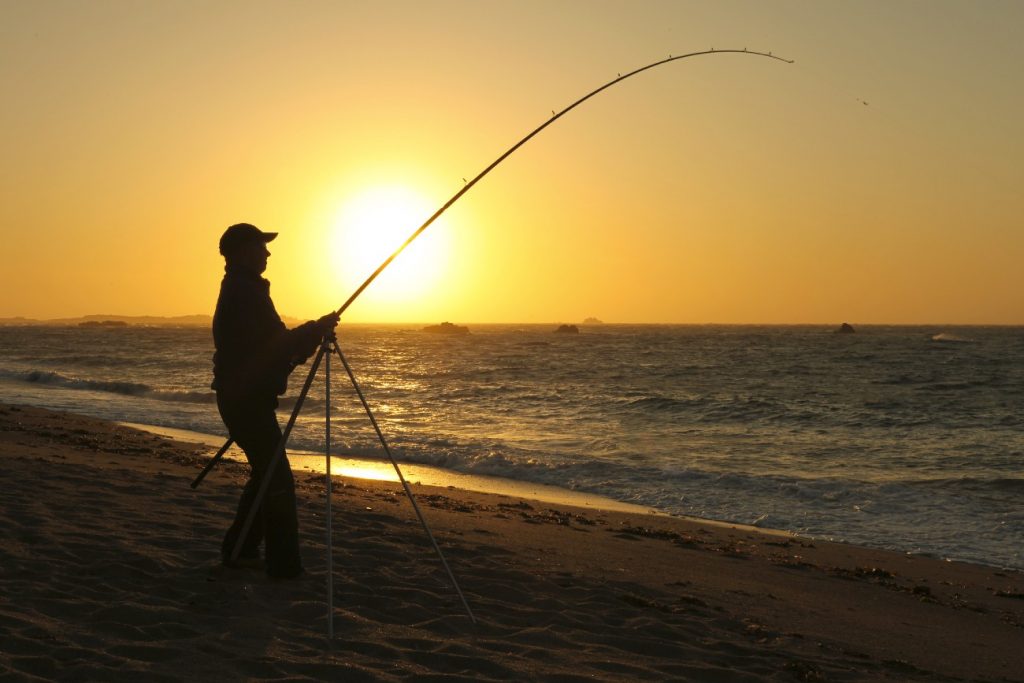 The ten members of the Alderney Estates must be elected for four-year terms, and half of them have to stand for election every two years for the entire parliament to be changed in a four-year term.

Routine governance is carried out by three committees: Policy and Finance, General Services, and Building and Development Control, each of which works under a different mandate and has a separate budget.

Since Elizabethan times, the island has been an autonomous Crown Dependency, part of the Bailiwick of Guernsey.

Its defense and foreign policy are reserved to the United Kingdom, while the ultimate legislative, executive and judicial authority remains with the Privy Council which passes all primary legislation passed by the Alderney States, and through its Judicial Committee, is its court of law. 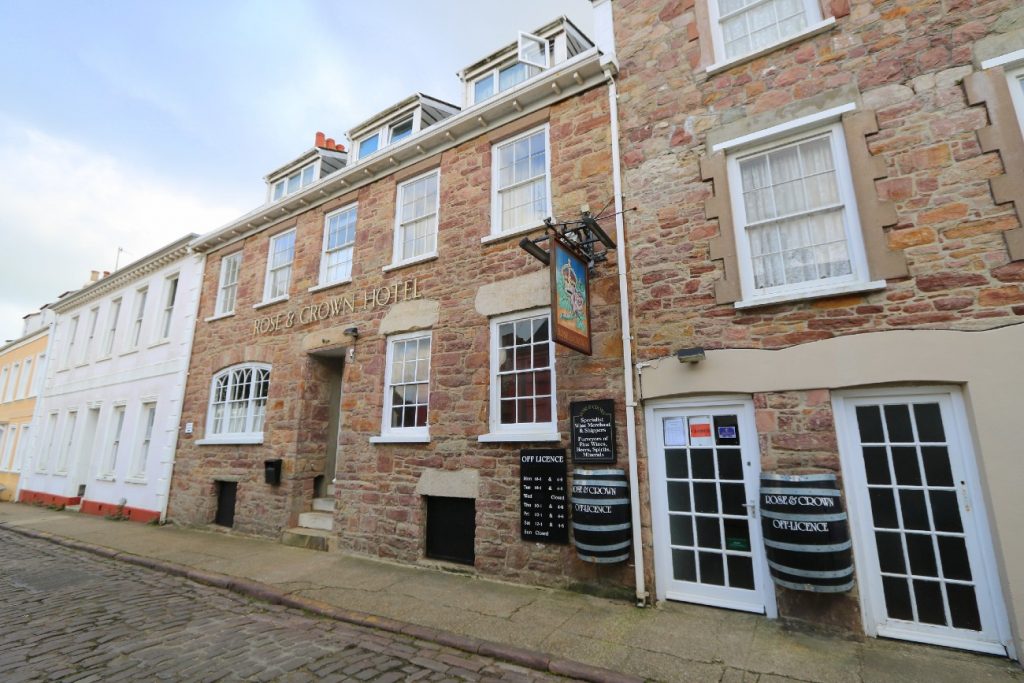 The island has a legal system made up of an Alderney Court, which exercises unlimited original jurisdiction in civil matters and limited jurisdiction in criminal matters. For deliberations, the court sits with the Judge of Alderney and he in turn with at least three of the six Jurats.

Appeals are made to the Royal Court of Guernsey, which also exercises some original jurisdiction in criminal matters in Alderney, and from there to the Judicial Committee of the Privy Council.

Alderney’s income tax is administered by the Guernsey Revenue Service and in Alderney it is typically lower than in Guernsey.

Beginning in 2016, Alderney regained control of Property Tax. Starting in 2021, Alderney will be responsible for setting the rate and collecting Real Estate Taxes at the occupant rates now included on that bill. Alderney will also receive the Motor Fuel Excise Tax and the Property Transfer Document Tax.

One of the most anticipated events for the inhabitants of the island, as well as for those who visit it, is Alderney Week. It is a festival full of music, celebrations, and competitions that dates back to the mid-19th century.

To this day, the highlight of Alderney Week is the Torchlight Procession, which marks the end of the celebration.

Formerly, this celebration was held on the island as a remnant of a pagan fertility rite. The young people of the island gathered to celebrate and dance to ensure the fertility of the crops at the beginning of spring.

Today, a large bonfire is built that is lit by Miss Alderney and the rest of the event organizers, who throw their torches and are then followed by the rest of the island’s inhabitants. As the fire dissipates, a fireworks display and live music begin to mark the end of the celebrations and the week.

And speaking of partying, the history of the island has also served to turn something as negative as the German invasion during World War II, and turn it into a place and time for fun.

Throughout the entire island there are a series of bunkers built by the invaders during the war, with which they tried to protect it from possible attacks from the allies. After the German defeat, these buildings remained standing.

Today, Alderney youth have found a way to put it to good use and this is how they organize Bunker Parties, a time of fun and music within and around these historic structures.

Burhou is another small island in the Channel Islands, measuring only 1.4 square miles. It is usually a sanctuary for birds, rabbits and it is the most desolate of the islands.

Members of the Alderney States have political responsibility for Burhou.

Despite being a desolate island, historically it has been linked to England and France like the rest of the Channel Islands.

The island has served as a refuge for fishermen and sailors. In fact, in 1820 a hut was built for them to protect themselves, but this was destroyed by the Nazis during the German occupation in World War II doing target practice. In 1953 another shelter was built which in turn is rented to visitors by the Alderney Port Office.

Les Casquets are a group of rocks located 8 miles northwest of Alderney in the Channel Islands and that are part of an underwater sandstone ridge.

These islets have been the scene of a series of shipwrecks as a result of the lack of reference points. As a result, a group of three stone towers that served as lighthouses were built in 1724: Saint Peter, Saint Thomas and the Dungeon. They were built that way so that the lights did not look like those in France.

The lighthouses were built by Thomas Le Cocq, under license from Trinity House. The latter was paid half a penny per ton of ship that he managed to cross on the rocks and, in turn, he paid Trinity House 50 pounds a year for the right to direct the ships.

Trinity House is a corporation that operates in the United Kingdom, on the Channel Islands and Gibraltar. Its main tasks are the construction and operation of navigation aids. It also promotes the safety, well-being and training of sailors. And it licenses pilots operating offshore, especially in northern Europe.

Currently, the Northwest Tower stands 121 feet above sea level and flashes every 30 seconds. The East Tower contains the foghorn that produces two bursts every 60 seconds with a nominal range of 3.5 miles. The Southwest Tower has a helipad and there is another on the flat section of the rock.

Ortac is an islet located just 3.1 miles off the coast of Alderney, very close to Burhou Island, measuring only 164 feet by 230 feet and rising 78.7 feet above sea level.

If the sea floor were to rise about 120 feet, the islands of Alderney, Burhou, Les Casquets, and Ortac would be linked by lowlands and form a narrow island only 12 miles long.

The islet is known for its extensive colony of moruz (gannet) birds. In 1940, during World War II, an operation was carried out for the evacuation of Alderney and it was found that only one Moruz bird lived among all the gulls that were present. Nowadays that has changed, to the point that in 1979 a cleaning operation had to be carried out to remove the garbage and the nets that they use in their nests and that, therefore, is trapped on the islet.

Despite being a small islet, Ortac is of great importance for air navigation in the area. There is an air corridor called Quebec 41 which is an airway over the English Channel from the Channel Islands Control Area to the Solent Control Area.

There is a reporting point called ORTAC on the southern boundary between Quebec 41 and the Channel Islands Control Zone and its name is derived from the islet. It is used as part of the instrument entry and exit procedure at Channel Islands airports.

Visiting Alderney is quite an experience, however it can be somewhat costly. Airfare prices from the UK range from £ 200 to £ 300 round trip. And, on some days of the year, when fog covers the island, planes simply can’t land.

But, in my opinion, one of the greatest attractions that Alderney has are its inhabitants. These are kind and friendly people who have decided to put down roots on the island because they are attracted to nature, animal life and the peaceful way to live in places like this, where it is not necessary to have to drive from one place to another because everything is close.

The beaches, the quiet winter days and the slightly more hectic summers, the calm and relaxed lifestyle that is breathed on the island, how safe it is the place for families looking for peace and tranquillity, and the possibility of being able to see and enjoy the animal life of the different species that inhabit Alderney so closely is one of its great attractions. 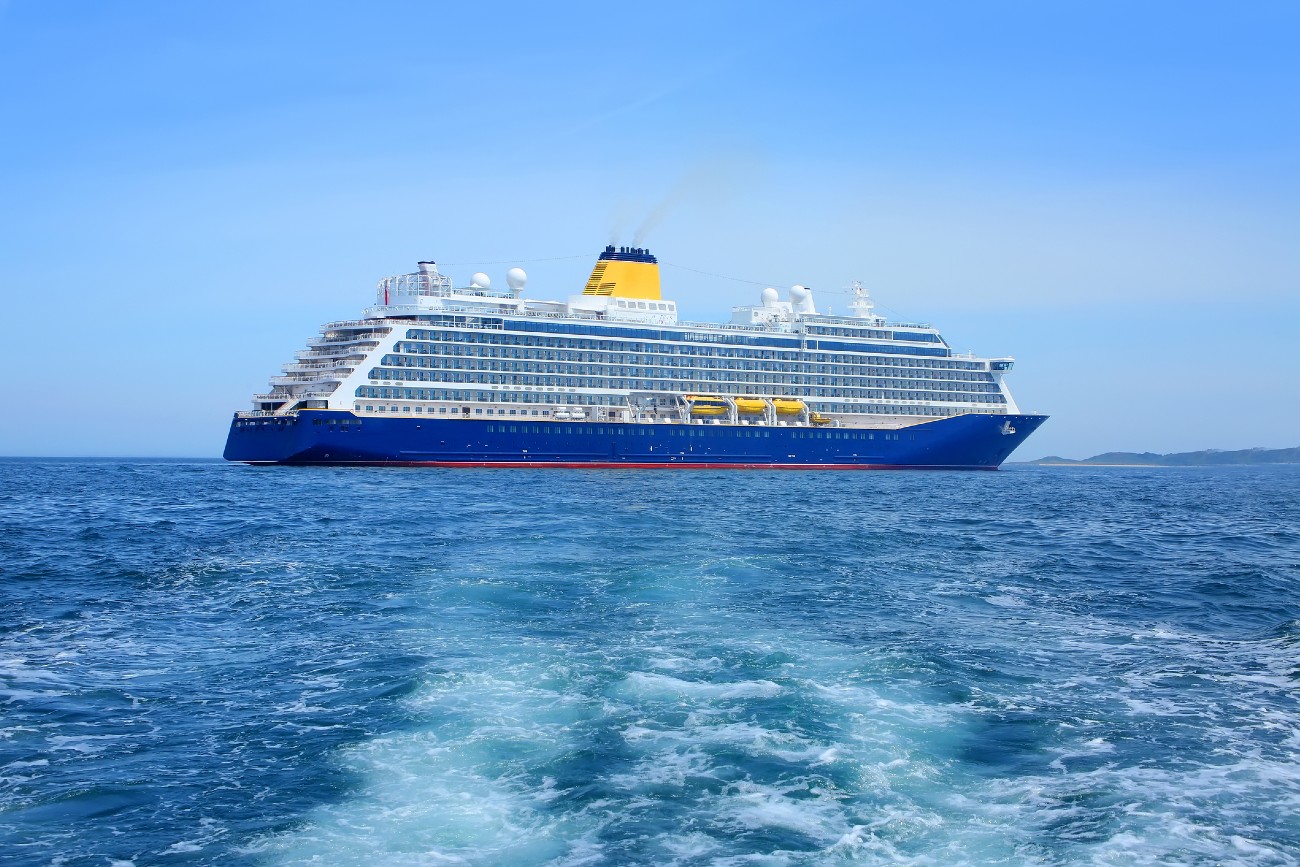