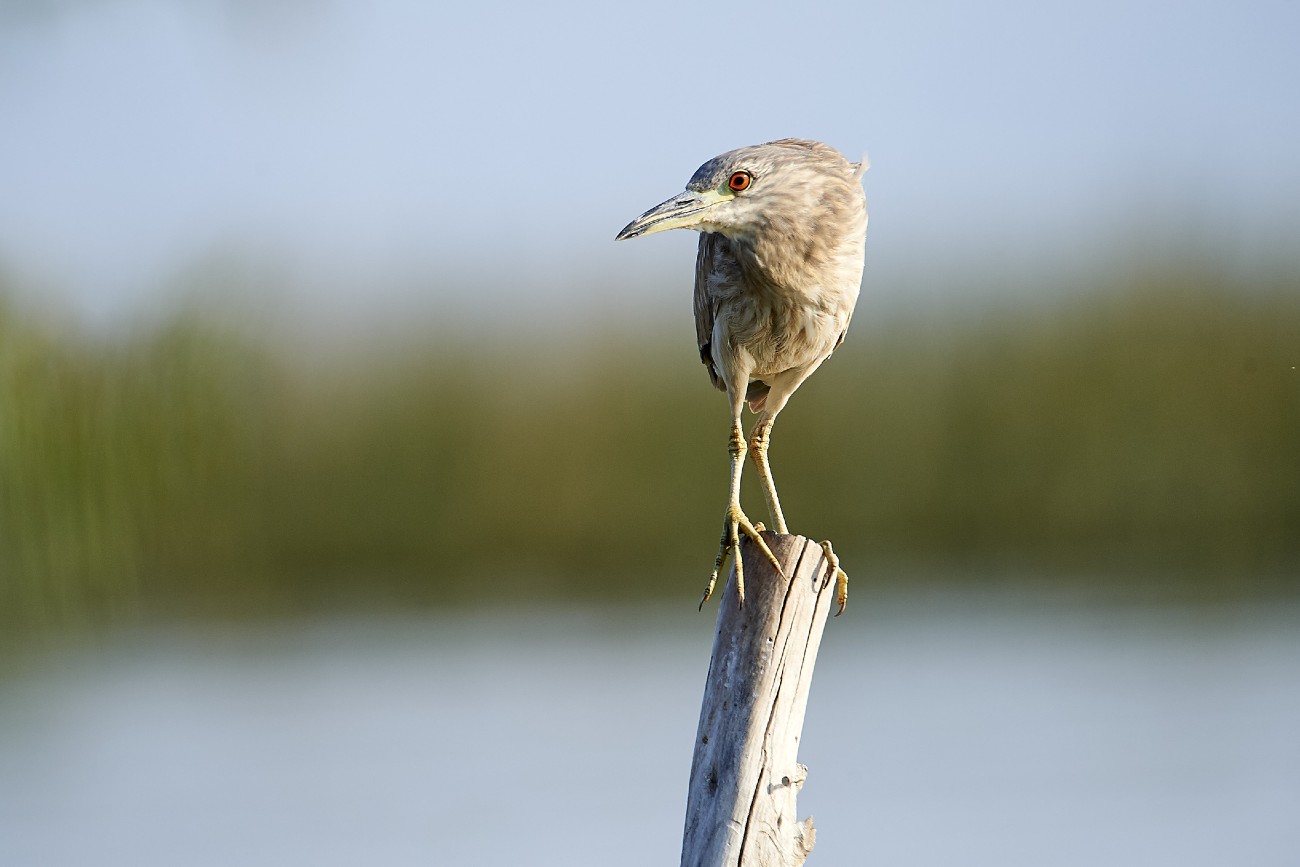 As the largest of the Channel Islands, Jersey has some of the greatest habitat diversity in the region. In many ways, the island punches above its weight in this regard, with a landscape that features large areas of grassland, woodland and coastal habitat.

One of the most unique biomes present in Jersey is the areas of marshland that can be found dotted around the island. These represent some of the best examples of wetland habitat in the Channel Islands and feature some incredible wildlife, along with picturesque scenery and great walking opportunities.

Situated on the eastern shores of the island, lying between Queens Valley Reservoir and Gorey Common, is an area of wetland known as Grouville Marsh. A hotspot for birdwatchers, Grouville Marsh covers 16 hectares of land and is designated as a Site of Special Interest (SSI) due to its ecological importance. Grouville Marsh is one of the most important regions of low-lying meadow in the region and supports many plant species that are locally very rare.

There are two other major wetland areas in Jersey, with St Ouen’s Pond on the western coast and La Rue des Prés situated just outside St Helier. The latter is less accessible to the public but St Ouen’s Pond welcomes visitors and hosts important areas of fenland and reedbeds. Not only are the marshes fantastic places for wildlife, but they are also very interesting places to visit, with the reedbeds and freshwater pools being beautiful on warm, sunny days.

Queen of the Skies

There is a vast array of species to be found inhabiting Jersey’s marshes, however one animal tends to stand out from the rest and is a species that is very popular among birdwatchers.

The Marsh Harrier is a large bird of prey often noted for its graceful appearance and skill on the wing.

Found throughout large areas of Europe, Asia and Africa, it was once a common sight in the skies above the Channel Islands and the UK. However, the species suffered a steep decline during the last century, largely due to a combination of persecution and habitat loss. In fact, only a single nesting female remained in the UK in 1971, and the birds completely disappeared from Jersey.

Thankfully, the Marsh Harrier is a rare example of a conservation success story and the species has rebounded in much of its former range. A pair was first recorded breeding near St Ouen’s Pond in 2002 and the population has increased steadily in the years since, with 35 birds being observed in 2015.

Jersey is now one of the most reliable places to spot one of these birds. Marsh Harriers, as their name suggests, rely on areas of wetland habitat for their survival and the good management of these habitats in Jersey has been key to the success of the species.

If you’re lucky enough to spot a Marsh Harrier, you’re likely to be struck by how serene they look in flight. The species has a very distinctive flying style, appearing to almost float across the landscape, propelled by a series of slow wingbeats. Marsh Harriers feed mostly on small birds and mammals, although they will occasionally take larger animals such as pheasants.

In Jersey, St Ouen’s Pond is by far the best spot to catch a glimpse of this spectacular bird of prey, however sightings are also increasing in other parts of the island such as Grouville Marsh. I was lucky enough to spot a Marsh Harrier few times during my stay on the island.

Alongside the Marsh Harriers, many other creatures call Jersey’s wetlands home. In total, over 165 species of birds have been recorded at Grouville Marsh alone and this includes several rare and unusual species. As Jersey lies much further south than the UK (about 87 nautical miles), the climate tends to be milder.

This, combined with the island’s geographical position between the British Isles and the European mainland, brings several birds to Jersey’s shores that are usually restricted to being found on the continent. Some examples include the Black-Crowned Night Heron and the rare Dusky Warbler.

It’s not just birds that the marshes are great for. The National Trust for Jersey has and continues to work on a number of projects designed to increase the ecological value of sites such as St Ouen’s Pond.

Reed bed management and habitat construction in these areas has already yielded results, with the number of flowering orchids increasing greatly in recent times. More than 60,000 orchids can be found at the site in some years, and it’s one of only two places on the island where the Jersey Orchid grows.

The marshes of Jersey are therefore one of the best places to see wildlife in the Channel Islands and are indicative of the rich natural history the islands have to offer.

If you would like to explore more of Jersey, don’t miss this article: A Beach Fit For Adventure – Plemont Bay, Jersey 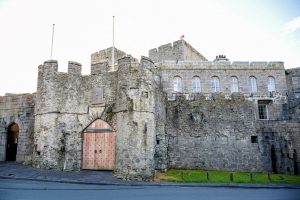 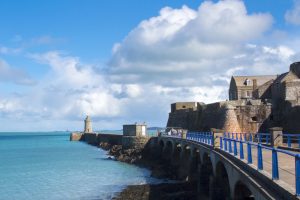 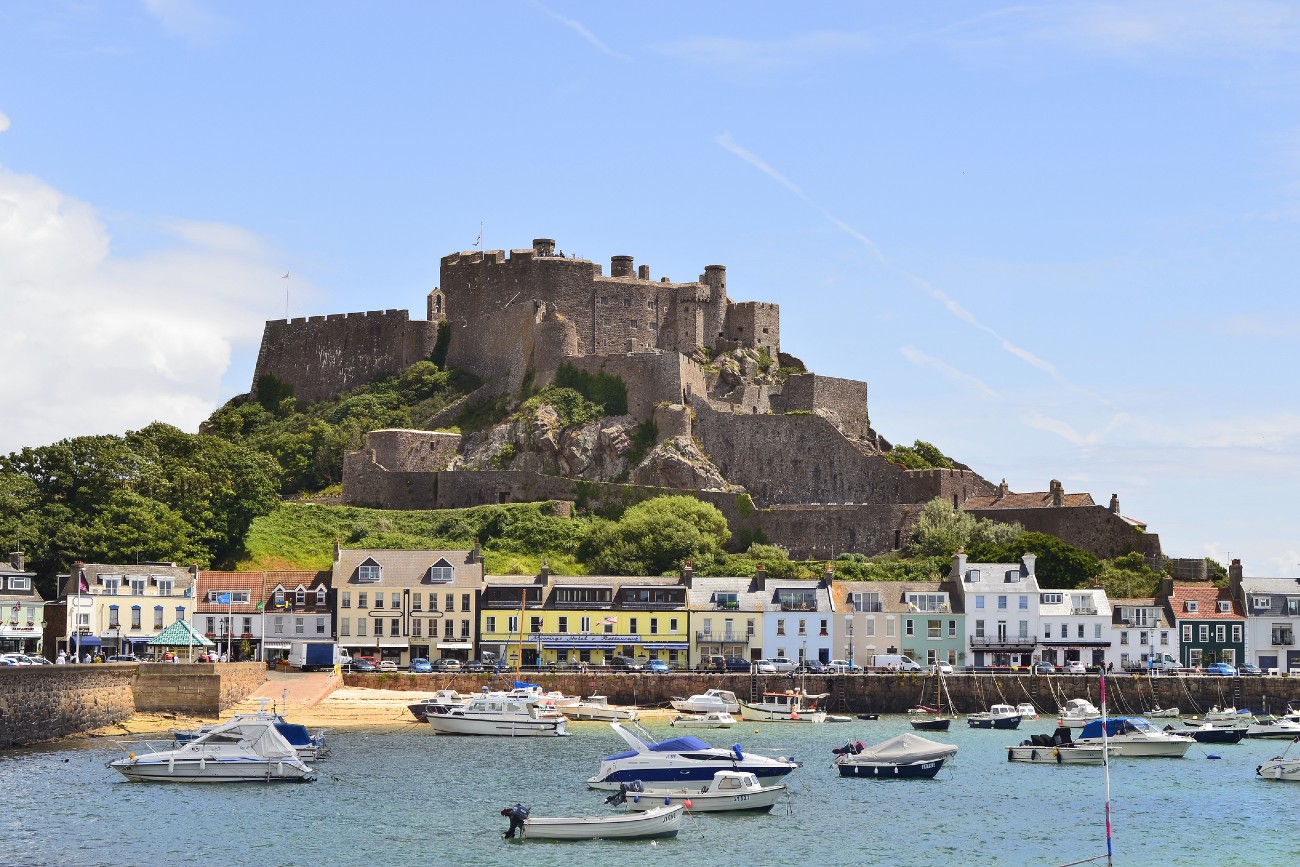 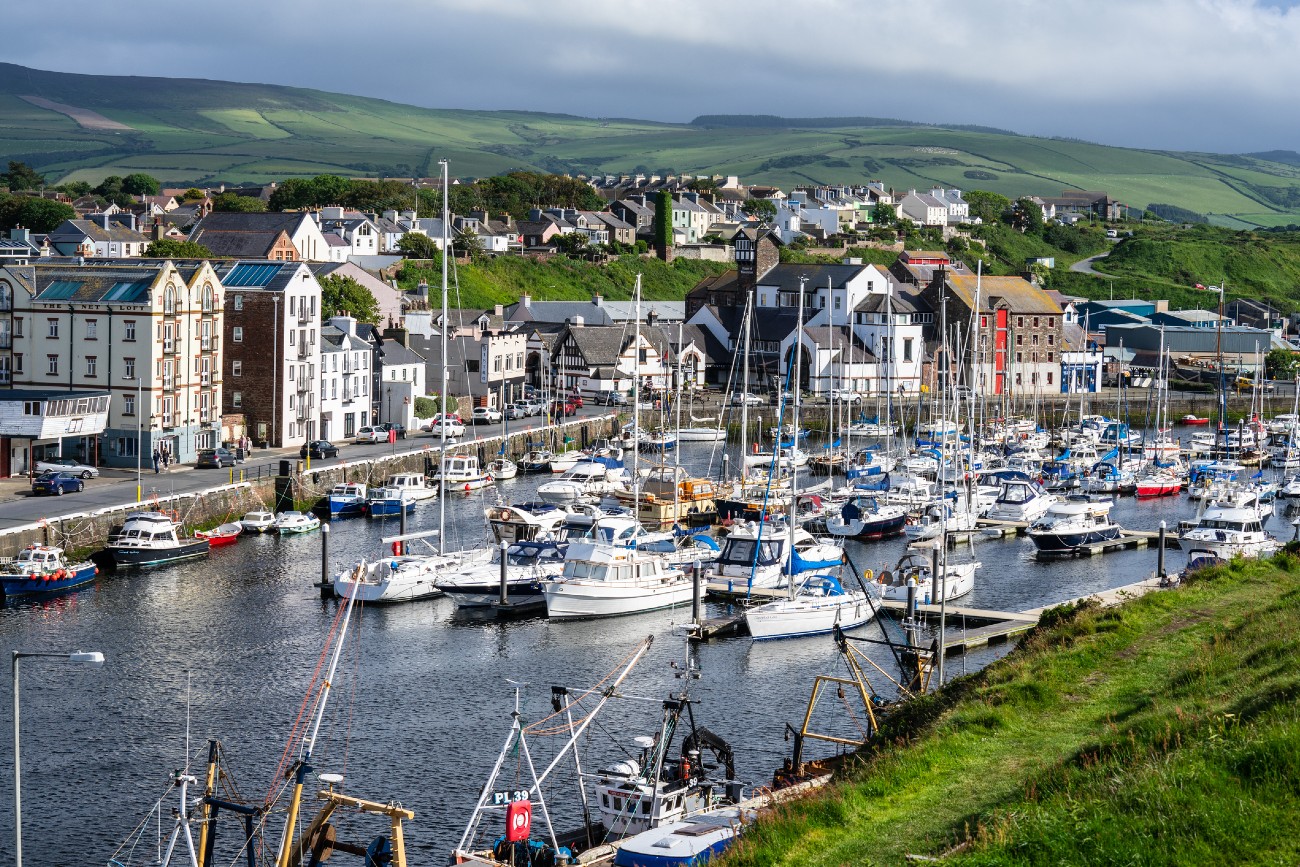