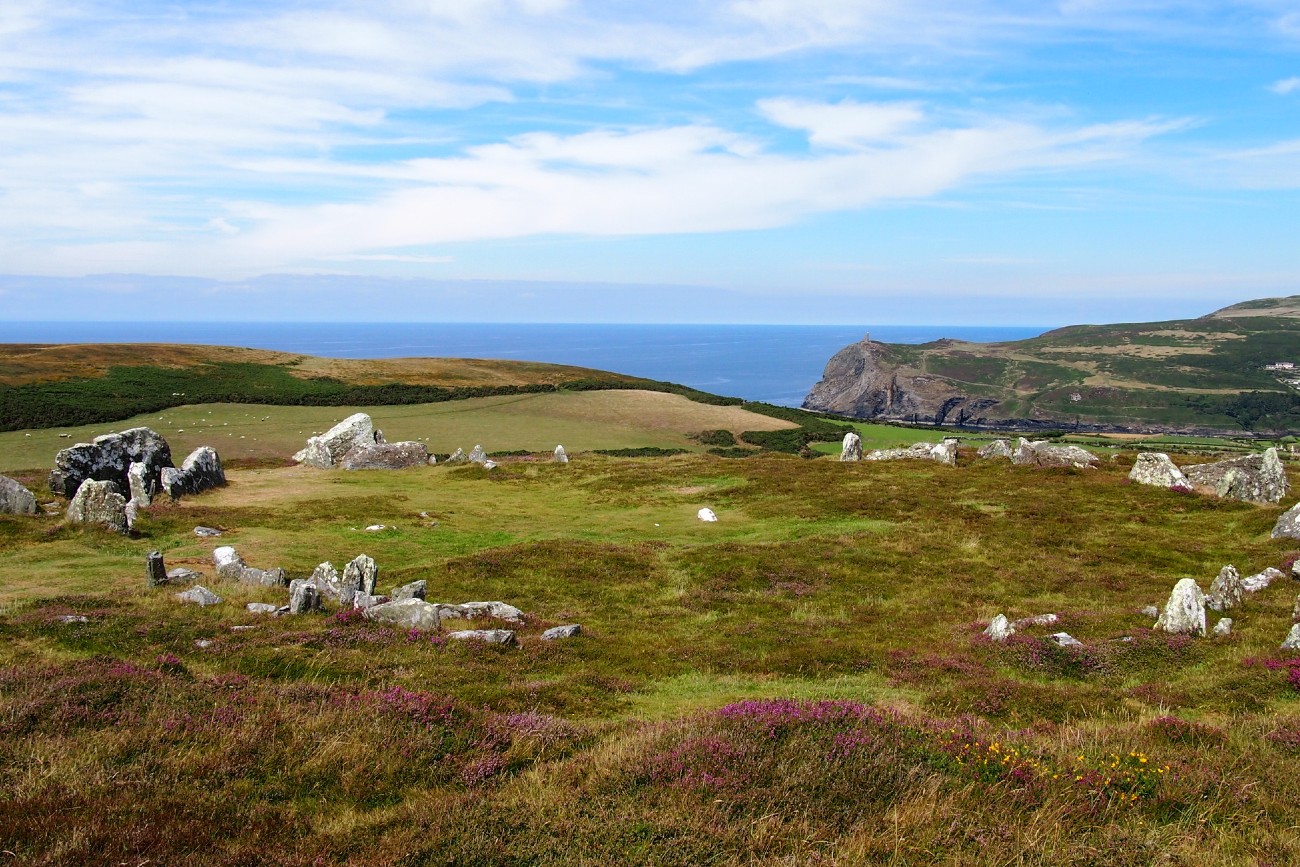 At the southern tip of the Isle of Man, the landscape becomes wilder and more remote where it meets the ocean. Just south of the small towns of Port Erin and Port St Mary, the signs of human habitation largely disappear. The rugged coastline here is the site of Spanish Head – a promontory which overlooks the Irish Sea. Spanish Head covers an area many square miles in size and is a magnet for walkers, photographers and wildlife watchers.

Its name is thought to stem from the story of a ship belonging to the Spanish Armada, which became stricken on the rocks just offshore. The wreckage of such a vessel has never been found, however, so the true source of the headland’s name remains unknown.

Spanish Head is best-known for its high sea cliffs, which rise steeply to over 100 metres above sea level. The cliffs draw hundreds of birds to this part of the coast, with the headland hosting several important seabird colonies. Nesting occurs each spring, when the cliffs come alive with the plaintive cries of kittiwakes, guillemots and razorbills.

Not only are the cliffs great for wildlife, they also make for spectacular views. Interesting rock formations are common and there are several sea stacks, including the magnificent Sugarloaf rock. From my own experience I can tell that if you’re walking along this stretch of coastline, it pays to keep your eyes at your feet, no matter how impressive the views might be.

The limestone cliffs have been eroded over the years to leave behind great fissures in the rock. These fissures – known collectively as The Chasms – are incredibly deep and it can be an exhilarating experience to look down into them. It can be dangerous to stray from the path for this reason, but there are signs to remind you of this.

A short distance inland from the coastline, Spanish Head gives way to the breezy summit of Meayll Hill. This hill – although small in stature – provides a great vantage point over the southern part of the Isle of Man. There are picturesque views to the coast and nearby towns, and you can even see right across the water to Ireland on a clear day.

This is perhaps one reason why the summit held such significance for those who lived there thousands of years ago. Meayll Hill is the site of some very interesting Neolithic structures, which date from around 3,500 BC. These include a small stone circle known as the Meayll Circle, formed of 12 rocks arranged in a ring formation.

The Manx name for the circle translates roughly as ‘the graveyard of the valley of broken slates’. It is not known for sure what the unusual circular pattern signifies, but the original purpose of the stones was to mark the site of ancient burial tombs. Nearby, the stone foundations for a series of Neolithic huts can be found, further evidence of the hill’s ancient past.

Various artefacts have been recovered from the site over the years, including charred bones, pottery and flint tools.

With Meayll Circle being veiled in mystery, many stories and legends surround the stones. There are tales of visitors to the circle being plagues by paranormal experiences such as sudden disorientation. Others are reported to have seen strange lights or ghostly visions of horses galloping through the heather. 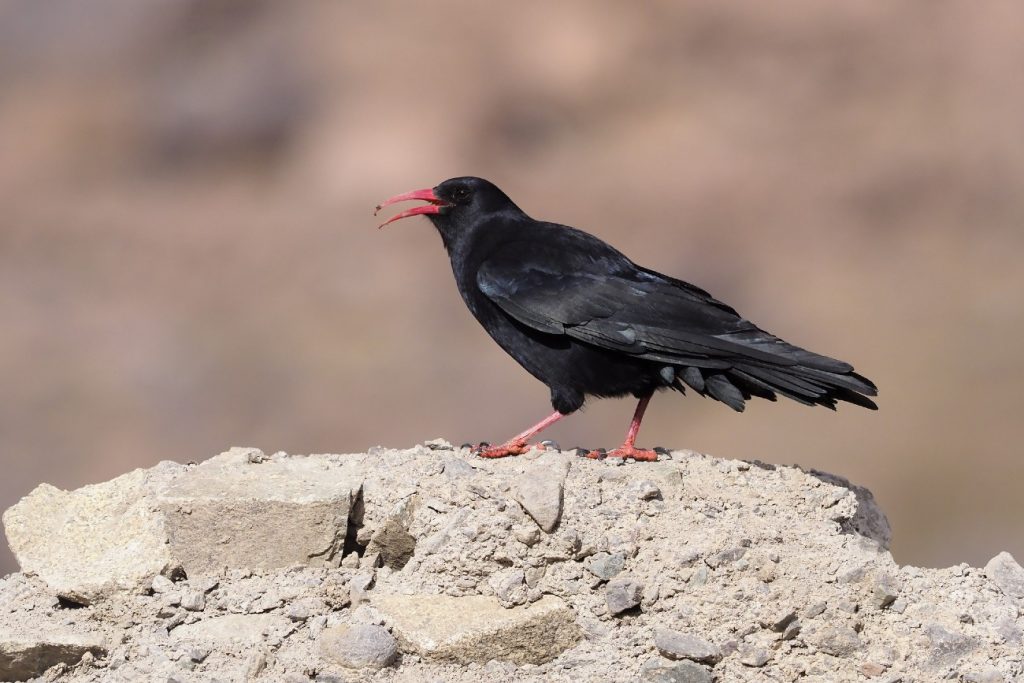 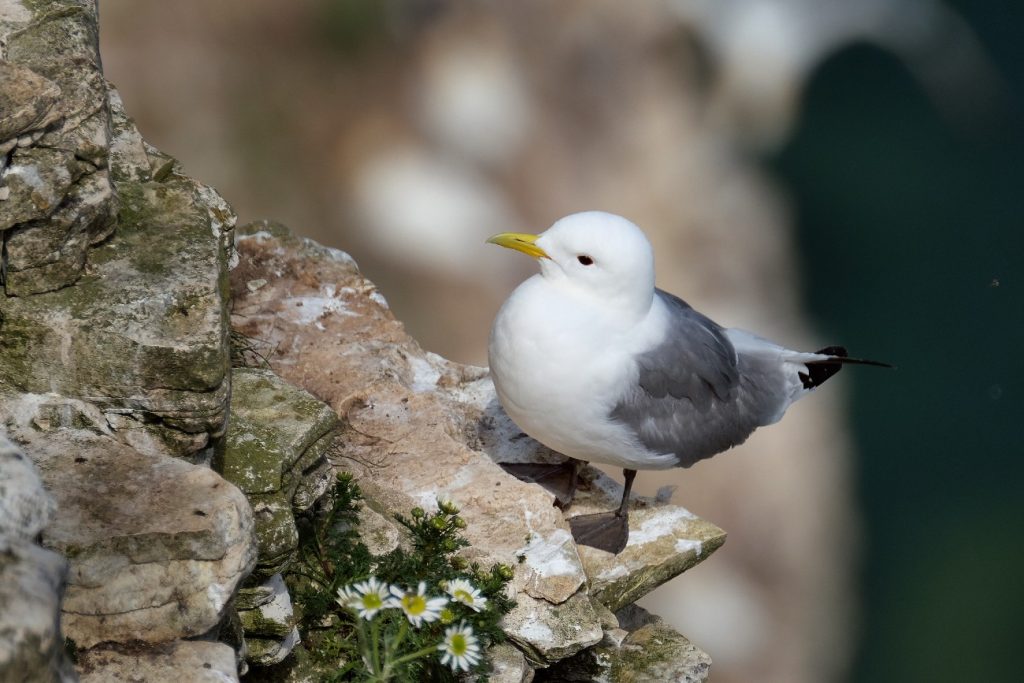 Spanish Head is an excellent place for birdwatching, particularly when it comes to seabirds. However, one of the most unique species to be found here is one that is not a seabird at all. The red-billed chough is a medium-sized bird in the crow family, although it differs from its close relatives in having bright red legs and a red beak. The rest of the bird is entirely black, giving it a rather smart appearance.

Choughs are quite rare in the UK, although the rugged coastline of the Isle of Man is one of their strongholds. The bird features strongly in Manx culture and even appears on some of the island’s stamps.

Choughs can be found on grassland and coastal heath, particularly around high clifftops. The species prefers to nest in crevices or narrow ledges in the rock, making the area around Spanish Head ideal. Choughs are very loyal to both their partners and their nesting sites, pairing for life and returning to the same area to breed every year.

Being very acrobatic birds, they are fantastic to watch and will often swoop flamboyantly through the air, using the wind to propel them. When on land, they may not be quite as majestic but they can often be seen on the hunt for insects such as beetle larvae – their primary food source.

The dramatic coastline of Spanish Head offers some of the best seascapes in the Isle of Man, being perfect for those with a love for the outdoors. With fantastic wildlife, rock formations and archaeological sites, it’s a great destination for a day trip. 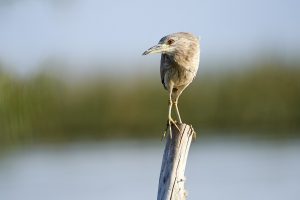 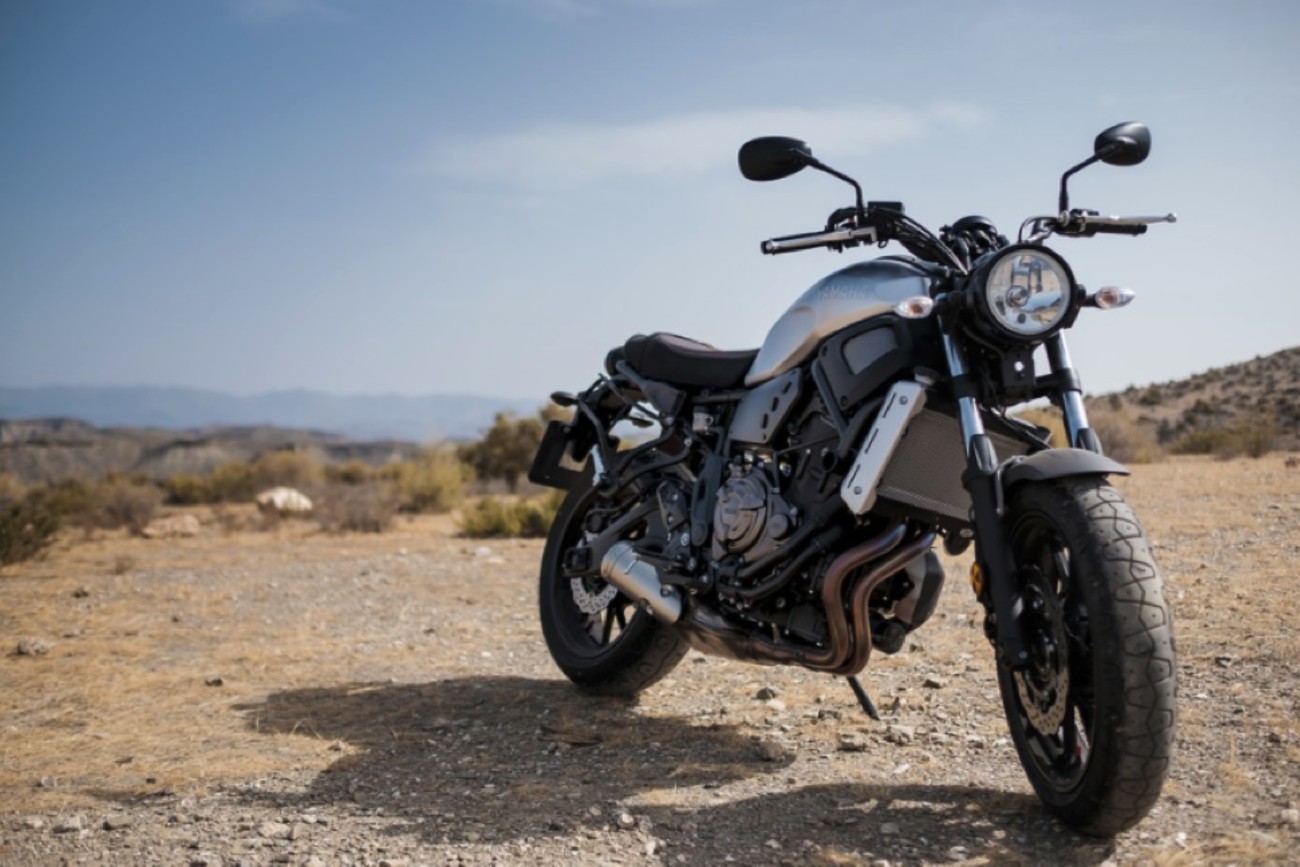