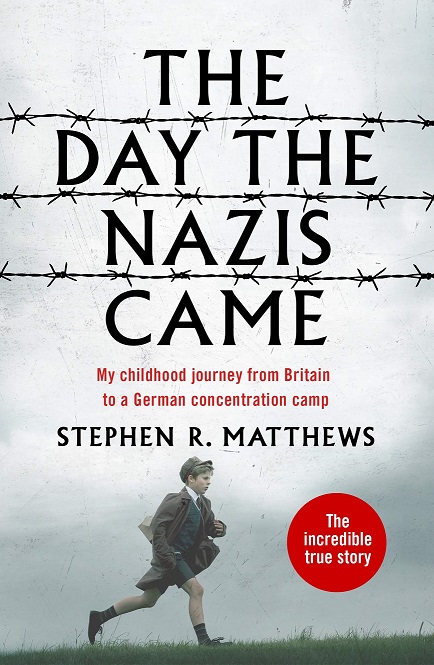 The Day the Nazis Came: My childhood journey from Britain to a German concentration camp

By the time he was six years old, Stephen Matthews had been bombarded by the Luftwaffe and deported from occupied Guernsey, along with his family, to a prison camp in the heart of Adolf Hitler’s Third Reich.

He had seen men die in front of him and walked with Jews straight off the cattle-trucks from Bergen-Belsen. He had nearly drowned, menaced by Alsatian guard dogs, been beaten by a member of the SS, stranded in a minefield and had his hand broken by a German guard for attempting to feed Russian prisoners.

The family kept going through over three of imprisonment, held together by their will to survival and their love for each other. But the island home they eventually returned to had been scarred and stricken by Nazi occupation.