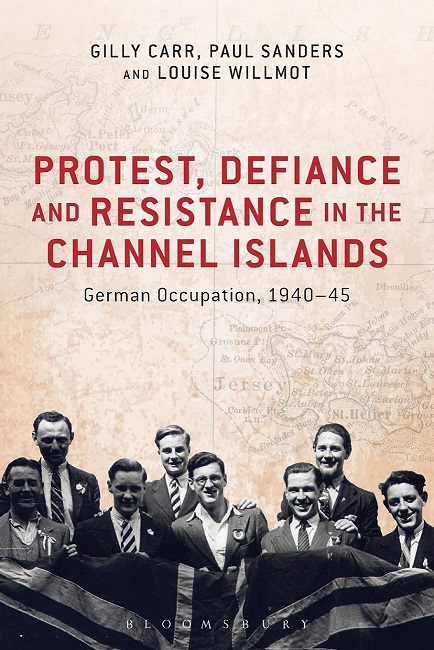 Protest, Defiance and Resistance in the Channel Islands: German Occupation, 1940-45

The Nazi occupation of Europe of World War Two is acknowledged as a defining juncture and an important identity-building experience throughout contemporary Europe.

Resistance is what ‘saves‘ European societies from an otherwise chequered record of collaboration on the part of their economic, political, cultural and religious elites.

Opposition took pride of place as a legitimizing device in the post-war order and has since become an indelible part of the collective consciousness.