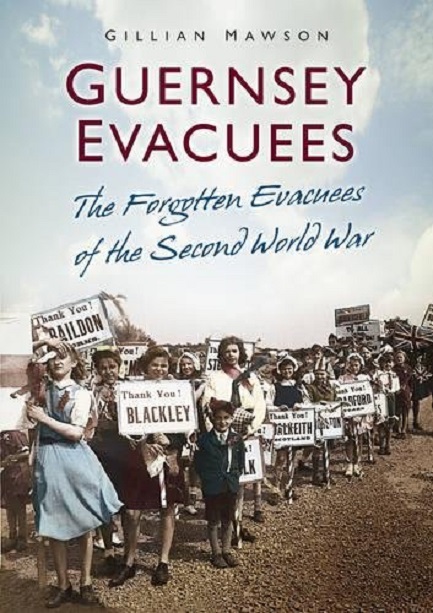 Guernsey Evacuees: The Forgotten Evacuees of the Second World War

The Channel Islands were occupied on 30 June – the only part of British territory that was occupied by Nazi forces during the Second World War. Most evacuees were transported to smoky industrial towns in Northern England – an environment so very different to their rural island.

For five years they made new lives in towns where the local accent was often confusing, but for most, the generosity shown to them was astounding. They received assistance from Canada and the USA – one Guernsey school was ‘sponsored’ by wealthy Americans such as Eleanor Roosevelt and Hollywood stars. From May 1945, the evacuees began to return home, although many decided to remain in England. Wartime bonds were forged between Guernsey and Northern England that were so strong, they still exist today.